Human Rights Situation in Turkey under the Perpetual State of Emergency

Around a year ago Nils Muižnieks, The Commissioner for Human Rights of the Council of Europe, travelled to Istanbul, Ankara and Diyarbakir focusing on situation of human rights and freedom. After the visit, he penned down a memorandum that reflected upon his visit. In the memorandum, he underlined and further warned that “The space for democratic debate in Turkey has shrunk alarmingly following increased judicial harassment of large strata of society, including journalists, members of parliament, academics and ordinary citizens, and government action which has reduced pluralism and led to self-censorship…” A year after this memorandum, in its recent report on Turkey, Amnesty International underlines that “An ongoing state of emergency set a backdrop for violations of human rights. Dissent was ruthlessly suppressed, with journalists, political activists and human rights defenders among those targeted.”

Taking these points into consideration, Turkey Institute is organising a panel discussion with experts and observers of human rights in Turkey and therefore we would be very much happy to have you in this panel discussion. 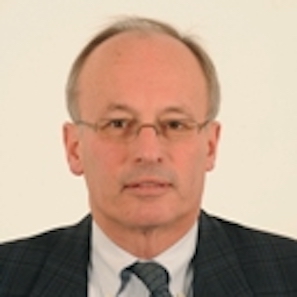 Bill Park is a Visiting Research Fellow in the Defence Studies Department. He has extensively written on a range of Turkish foreign policy issues, its domestic Kurdish issue, the Fethullah Gulen movement, and the Ergenekon affair.

Julie is a Labour and Co-operative Party Member of the European Parliament for the North West of England. 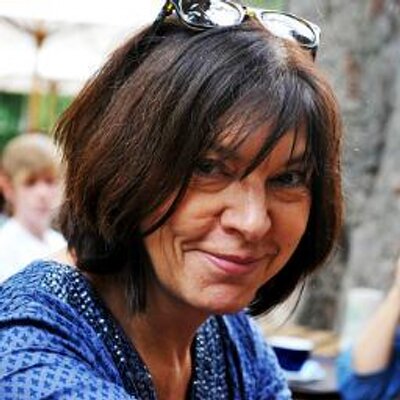 Member of the European Parliament

Rebecca Harms is a Member of the European Parliament in the Greens/EFA group since 2004 is one of the vocal voices for human rights issues in the European parliament.